TRENDING
Navigate
Categorized as
1993
Tagged as
Cuban CouncilDesignGoogleGoogle Plus
Related

You probably know that how much love does Google having to make Google+ as one of best social networking site, but what more fascinating to note is that Google hired some of folks from the Cuban Council design firm which will focus their talents on Google+. Cuban Council has earlier also worked with Google on various projects since back from 2005, according to the blog post, which includes the work on iGoogle, where the Cuban Council work on creating the site’s logo mark and designing thousands of themes for the platform. It not touts to be as a surprise, as Google’s Vic Gundotra and Bradley Horowitz during an interview with The Verge at Google’s I/O 2012 event seen emphasizing on Google+ success by considering it as crucial to figure out the company’s strategy as a whole. 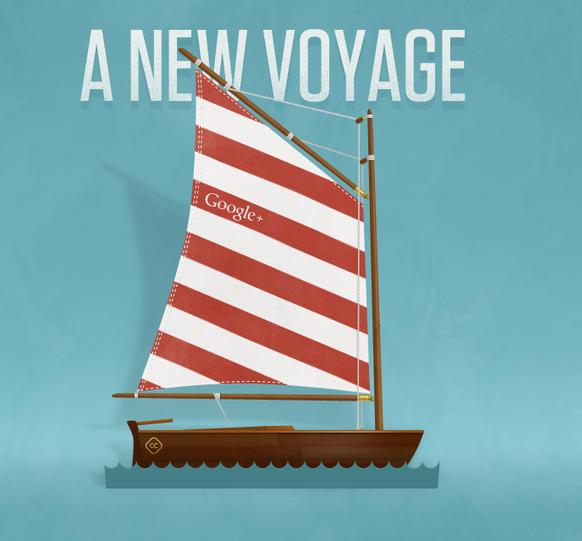