Google today during at its I/O Conference second day announced that Facebook, Twitter, Evernote, CNN, Elle and Tumblr app would be coming to Google Glass today. The application will come together and debuted as “Glassware” in which CNN bringing news alerts, Twitter, Tumblr and Facebook posts, Evernote reminders and Elle Magazine will be adding articles to it while the New York Times and Path were the apps which being previously available to Explorer, making the first suite of apps completed. 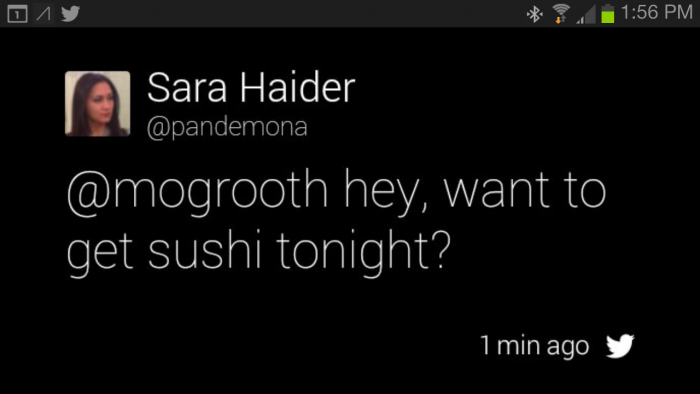