TechCrunch is reporting that thousands of employees of top notch tech companies: Google, Face book, Electronic Arts, Zynga and more celebrated the weekend in San Francisco and New York supporting the initiative that says that everyone having equal rights. 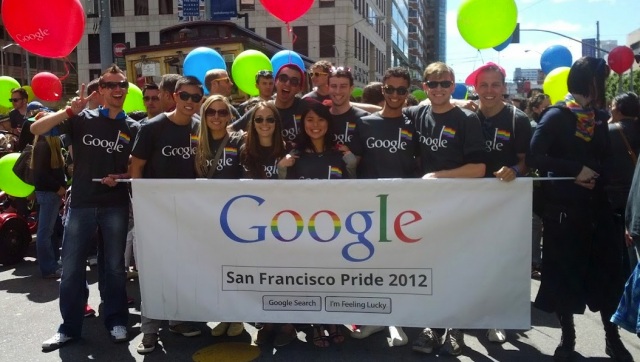 While talking with Google, the company said that they support LGBT [Lesbian, Gay, Bisexual, and Transgender] employees in a number of ways in the company, putting programs in place that supports Gayglers (Gay Google) and their families.

Counting about the social giant number, over 400 employees participated in San Francisco while there are 700 Google employees marched in New York City and over 1,000 in San Francisco. “Facebook very much supports diversity” but that its presence at Pride is “not a company led initiative. Its 100% employee driven.” 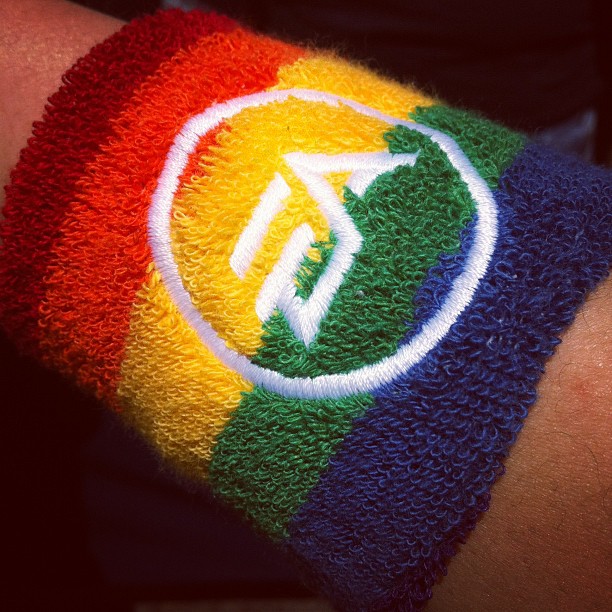 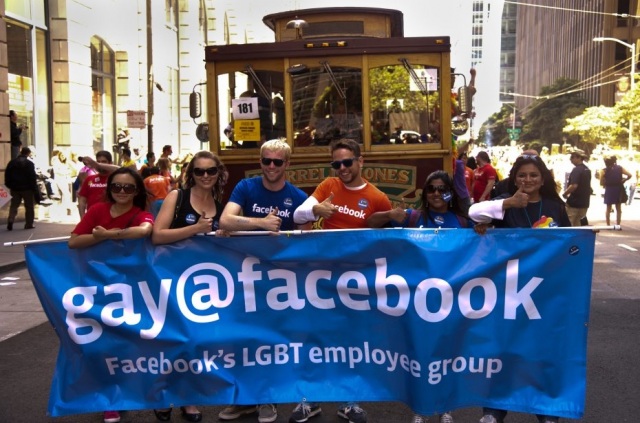