Google’s long waited rumoured cloud storage service might be somewhere near to launch as what we are thinking from quite long time. According to Lucidchart, the address that the link pointed to is still active but although it has nothing without access to a Drive account. The integration will eventually allow users to link their Drive accounts to Lucidchart and automatically sync documents into the cloud. 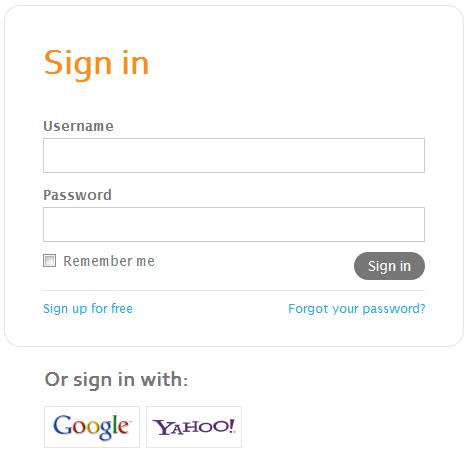 The search giant looks like will include support for third-party apps and a software development kit. Google Drive allows users to stores pictures, documents and videos on Google’s servers so that they could be easily accessible from an internet-connected device and giving the freedom to users to easily share the files with others. The only thing which is we keen to know now is that when Google is going to launch?