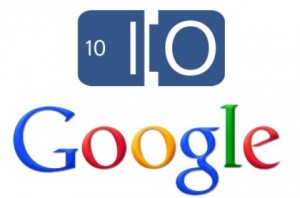 Google’s Vic Gundotra has confirmed that Google I/O sold out in just 20 minutes earlier this morning. Gundotra says that the servers were being hit with 6,250 queries every second at 7:01, a minute after the tickets went on sale. Gundotra goes on to state that “while we’re overwhelmed with the interest and enthusiasm around Google I/O, we know it can be very disappointing and frustrating when an event sells out this quickly.”

For those who could not be there, Google will be doing a series of things:

If you do not know what this event is all about, Google every year hold up a developer conference for Android developer, this year’s three-day developer conference will be going to held at San Francisco will now run over the course of three days, from June 27th to 29th. The complete details are available on Google IO’s website but we’ve gathered some major points for you: