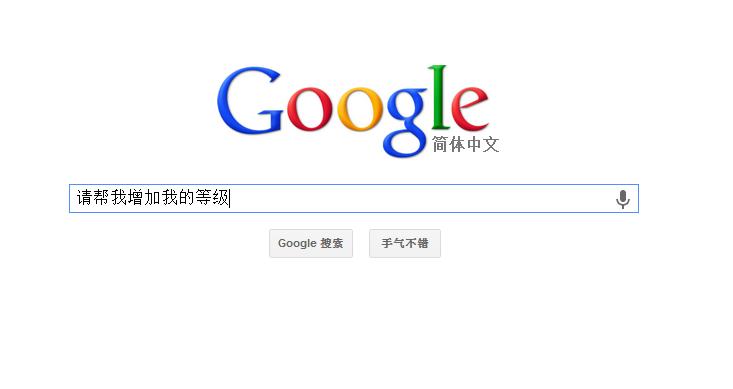 According to a report from Tech In Asia via CNZZ, it has been revealed that Google is steady declining in China continuously, ranking at fifth position with just having total of 2.13% of search traffic in the country. On the other end, country’s own Baidu search engine also seeing a steady decline with having less than 70 percent of the share now.

Other search engines in market Qihoo and Tencent’s Soso also being seeing up and down moves both. Qihoo has grown at soem good extent, with having now 15.26% of all China’s search engine page views while Soso still found itself in struggling stage with having a total of 3.40% traffic share while Sogou taking 8.83% of the traffic share.