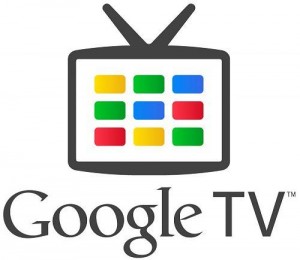 Google and OnLive joined hand and proudly announced that the cloud-gaming service will be coming to the Google TV platform. GoogleTV, as a product we know is streaming a tremendous among of what they call it as “linear media”, media such as video, movies, and music and the addition with OnLive, it brings the Internet-enabled TVs into the realm of interactive entertainment with video games.

Download the OnLive Viewer app, fire it up and check out my favorite place, the Arena. What you’ll see are gamers around the world playing top-tier videogames live, some of them approaching the visual realism of live action, and before long, you might even think you are watching a movie. And, definitely watch some Brag Clip® videos, showing the best (and worst!) of OnLive gaming, with the most jaw-dropping and most hilarious moments captured from live gameplay, Steve Perlman, Founder and CEO, OnLive mentioned.

The combination platform seems interesting as with this Viewers on Google TV, will watch as well as use OnLive social features. 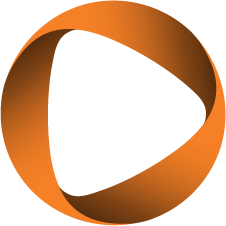