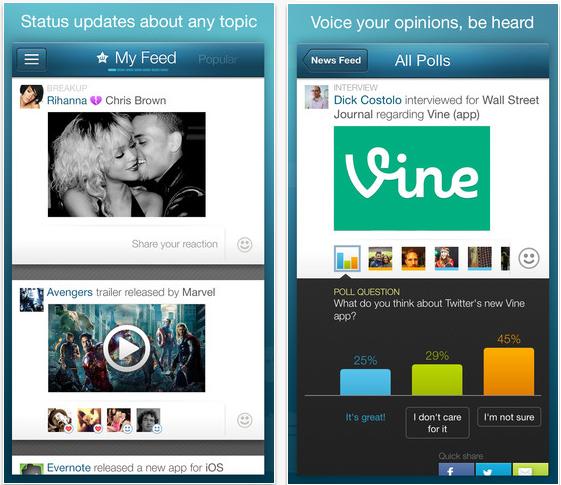 With rumors swinging already in air, TechCrunch reported that Google has acquired a mobile app featuring a “personalized news feed” dubbed as Wavii. Although the deal amount not being disclosed but TechCrunch estimated that the deal is worth approximately $30 million.

Although the Wavii’s site suggests that the news feed can include status updates about “any topic,” TC citing its legitimate source added that the Wavii’s 25 person team, including founder Adrian Aoun, will be moving to join Google’s Knowledge Graph division.

Interestingly, the move comes just days after Yahoo acquired Summly and with even bringing recent revamped to iOS app, adding summly integration at the par. Sounds like a plan from Google, who in turn with the acquisition in turn will be making it strong to give edge to its rival.