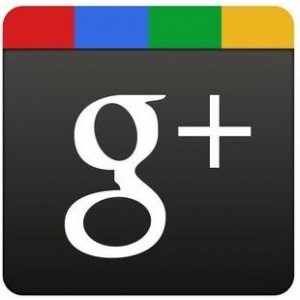 Its Google+ time banged-on time: According to comScore, Google+ had 110.7 million unique visitors worldwide in June, means a rise of 66% growth in the US, compared to last November, from desktops only. The comScore data also revealed Google’s social network numbers: 250 million accounts, 150 million monthly users and 75 million daily users worldwide. Further, 25% of the Google+ worldwide visitors in June came from the US, up from 22.8% in November last year. Comparing with Facebook, the social giant has gone from 166 million unique visitors in the US last November to 158 million visitors in May. Although, Facebook in November had almost 11 times as many unique visitors as Google+ in the States, the Facebook/Google+ visitor ratio now has decreased to 5.8. Seems like Google+ now gearing up for something big.