With the start of a brand new year, there are already a staggering amount of events to look forward to in 2015.

Spring is the time of the year where many of us get the urge to shake off the winter blues and head out into the great outdoors. 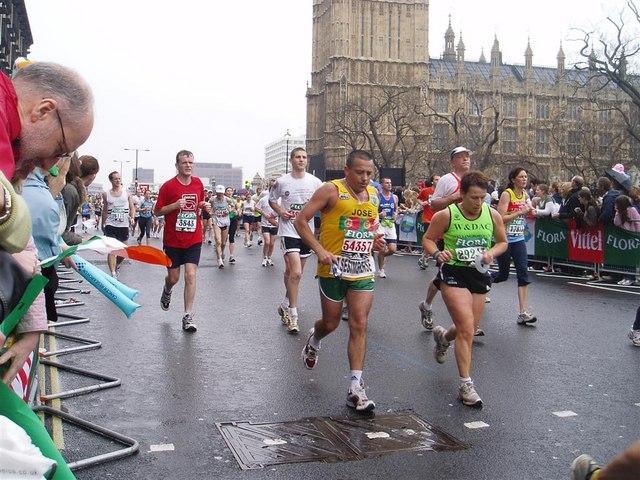 One of the premier events of the spring calendar has to be the London Marathon. Every year over 30,000 people take part in this endurance-shattering event that sees them run the 26-mile course through the streets of London.

This year the marathon takes place on Sunday 26th April. Setting off from south of the river in Greenwich Park and heading through the heart of the city before arriving in St James Park, it’s a great event to witness whether you are participating or not.

Apart from the world-class athletes, there are always some hilarious fancy dress costumes, and the general hustle and bustle of people-watching from the street is a joy in itself! 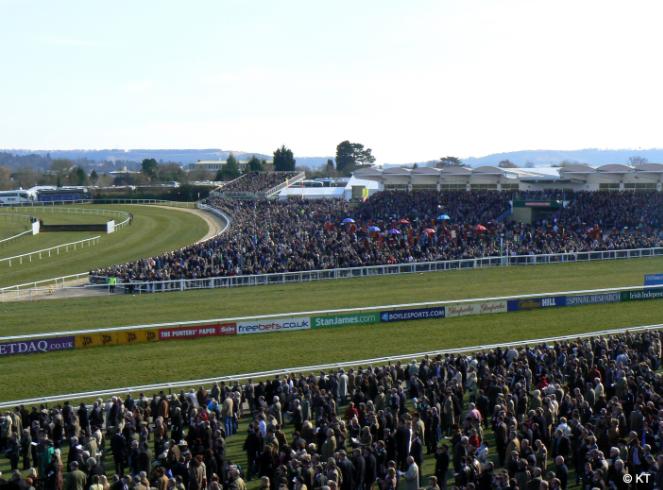 Spring also heralds some of the nation’s greatest racing events. And leading the pack has to be the legendary Cheltenham Festival.

The festival has been running for over a hundred years now, and it’s usually held close to St Patrick’s Day, making it a big favourite with Irish visitors!

Apart from the racing itself that features the best in British and Irish trained horses, it’s also a wonderful social event with many celebrities flocking in to enjoy the carnival atmosphere. 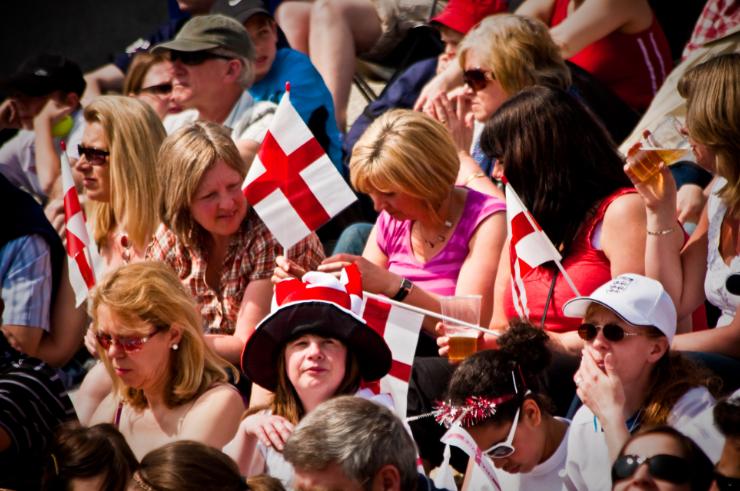 Although practiced on a somewhat smaller scale than other saint’s days, St George’s Day is looking to have a significant upgrade this year with the Feast of St George taking place in Trafalgar Square on 23rd April.

The iconic square will host an array of parades, food stalls, children’s entertainment, and most likely a live recreation of George battling the mythical dragon! 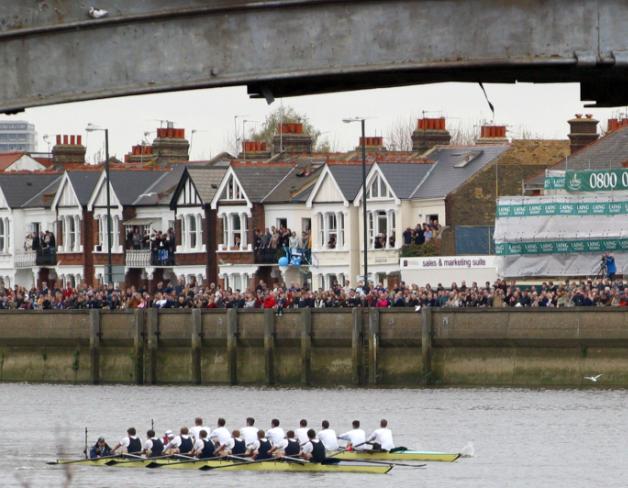 Another key event that signals the arrival of spring is the Boat Race. This highly traditional event pitches the universities of Cambridge and Oxford against each other in a gruelling four and a half mile race up the River Thames.

The event kicks off on 11th April from Putney Bridge where the river’s banks will be thronged with the public cheering on the ‘dark blues’ and the ‘light blues’ until they reach the finish line at Chiswick Bridge. 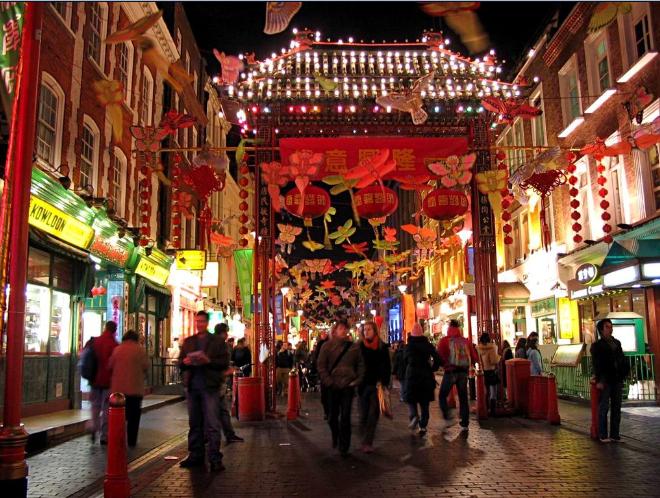 And finally, the Chinese New Year looks to go off with a bang on 19th February. Signalling the beginning of the year of the sheep, the celebrations are centred in London’s Chinatown where hundreds of thousands are expected to descend in a good-natured night of fine food and fireworks that are the largest celebrations of its kind outside of Asia!