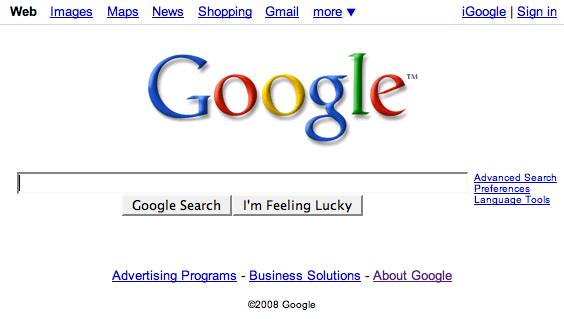 A German government committee putting up a proposal of charging search engines operating in the country to pay for excerpting news sites. The plans also involves setting up a new department that will charge royalties from sites that aggregate news feeds and cover them for 12 months period from the date they published. The proposal comes into mind of German government since a case in Belgium saw Google news forced to stop excerpting articles. Germany is not the only country who is working on bringing such things, before that, Agencies in UK also perform similar roles. Since, now the committee put it up the plans of what it is proposing, it is time to see how they will implement this.