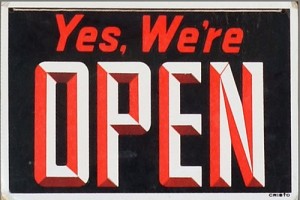 British retailer GAME which announced last week its entry into administration before closing around 227 stores and making 2,104 staff redundant days later has been saved from administration today, as its buyer OpCapita stating that the remaining 333 stores will stay open and nearly 3,200 employees will keep their jobs. Eurogamer is reporting that the buyers paid a nominal fee of £1, while agreeing to take on the £85 million debt faced by the chain. Henry Jackson, a managing partner at OpCapita, said that “We strongly believe there is a place on the high street for a video gaming specialist and GAME is the leading brand in a £2.8 billion market in the UK.”