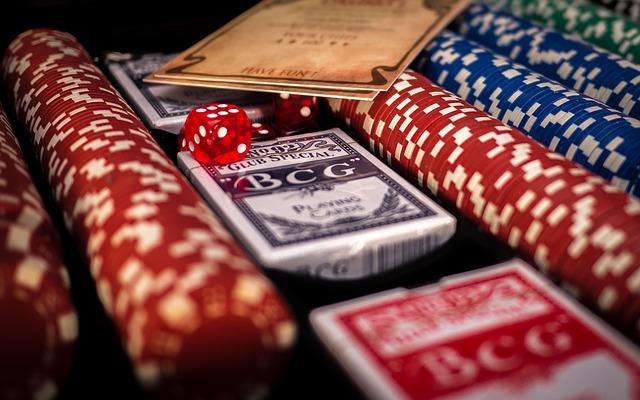 In the world of poker, the adage “truth is funnier than fiction” could not be more appropriate.

What’s the most hilarious account you have heard or read about the poker world? People quitting their well-paying jobs to play professional poker?Maybe someone who forgot to shower and change clothes for days.

Here are a few funny stories from various poker exploits we gathered on our poker travels:

#1 At a casino in Bangkok, a guy came to our table so stoned, we were having a hard time believing he wasn’t acting. He sat down to play, the dealer asked him for his player cards, but he is so high that he gave the dealer his medical marijuana card. A few minutes later, we start playing. For some reason, he had this need to play every hand with an ace, come what may. The guy was such an idiot he started talking about his cards. Few minutes in the game and he said, “Oh Damn! I have an ace again, now I’ll have to play it just to show to you guys I have one.” One of the players asked him, “Why?” He replied saying, “Otherwise you people won’t believe me.”

After a few minutes we realized, it’s not a part of some elaborate bluffing scheme. He was indeed revealing all his cards each time. Later he lost all his money, went livid and created a raucous. It was hilarious.

#2 On our trip to Vegas, once a guy was playing a tournament with us. Most people were there for fun. There was a young boy at the table who had a short stack. His chips were so less, he picked them up in his hand. So he checks his cards with one hand holding the chips in other. He checks his cards again, throws all his chips on the table and declares, “Fold.” Everyone at the table looked at him perplexed. Finally, one of the guys burst out laughing, “You put all your chips in.” He looked at his hand and said, “Oh Shit.” He had mistaken which hand his cards were in and which hand his chips were in. He lost, unfortunately; not to mention, everyone laughed at him.

#3 So we were sitting in this casino in London. It was our first time at that place, and my friend and I were looking all around. The dealer comes and asks me “Sir. You’re big?” We went and posted our bets. After around, “Sir, you’re big.” We again posted. About 20 minutes later, the dealer again says, “Sir, you’re big.”

Suddenly, this old lady got up from her table nearby and starts berating the dealer, “Young man, I think it’s incredibly objectionable of you to keep remarking about that young man’s size.” We all looked at her amazed. A person sitting beside the lady leaned over and said, “Ma’am, he’s telling them Big Blind.” The lady apologized, and we tried our best to control our grins.

#4 This story we picked up from a young friend at one of the casinos: His friend, an NYU teenager weighing 110-112 kg, mostly muscle, was a shade quick tempered, maintaining composure was a concept alien to him.

So once when he was playing poker online with two of his friends at his residence, his bestie (our young friend) heard a piercing shriek followed by a loud thud from the other room. He ran to the other room to see the huge fellow sprawled like a heap on the floor. Apparently, he had lost to a bad beat and screamed so loud that he fainted. We laughed so hard.