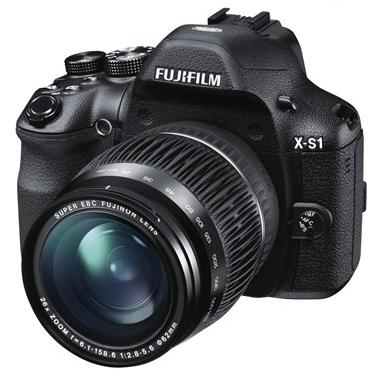 It was reportedly found out that the X10 and X-S1 cameras been subject to a white disc or blooming effect issues from quite a long time now. Indicating a strong urge over on this photography website DPReview reveals that Fujifilm now acknowledged the issue and promising that it will be fixed soon.

The first phase of fixing will begin on March 21st when that recognizes problematic bloom-inducing scenarios, and will compensate by increasing ISO in EXR mode to diminish it. The company also confirmed that it will develop a modified sensor, which will more universally resolve the ‘white disc’ blooming effect in all modes. We are working hard to make this new sensor available from late May 2012. Well, in all if you too are facing the same problem with your camera better go away and call your local Fujifilm service center.