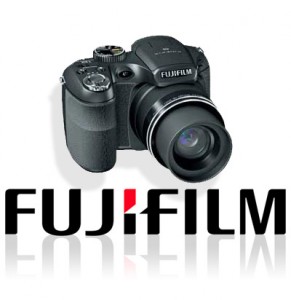 It’s always important to move with time, and this is what Fujifilm has decided. The company in order to adapt the recent rapid transition of digitalization in the shooting, producing, projecting and archiving processes of motion pictures decided (via Engadget) to shift its business operations to provide products and services designed for digital workflow of motion picture production and projection. The company will discontinue the sales of negative films, positive films, and some other products of motion picture in a prospect of March 2013.

Products and services focused on