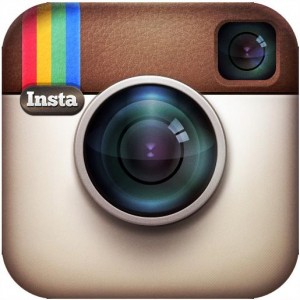 The social giant proposed $1 billion Instagram deal (but not now exact of the same price with Facebook’s share price tumbling) has got a green light from the Federal Trade Commission. The news comes a little over a week after the UK’s Office of Fair Trading approved the deal from their end. The FTC passed the deal by saying that “the deal may now proceed as proposed.” Doing some easy calculations, as of now the original deal now beneath of only $747.1 million (thanks to Facebook’s share price value). The original price was $1 billion, comprises of $300 million in cash plus 22,999,412 shares of Facebook common stock. But, with in today’s market situation the whole deal valued at $747.1 million.