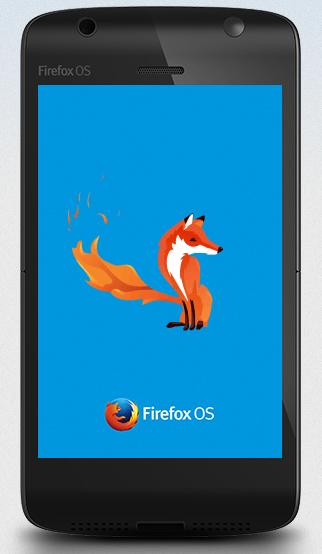 According to a report from Focus Taiwan, Mozilla and Hon Hai Precision (or better Foxconn) has joined hands and will be unveiling a new product running on Firefox operating system on June 3. This is the 19th partnership the Mozilla has secured. As per the invitation received by media outlets, besides announcing the partnership in the press event, the duo will introduce a new member, a new Firefox OS device on that day.

While the publication source, an industry insider said that the new Firefox OS product to be unveiled is likely to be a tablet. Well, as of now it’s all be a part of rumor but probably yes big things on the chart for all on June 3 from the duo. Mozilla has previously announced its partnerships with giants like Deutsche Telekom, Sprint, SingTel, LG and Huawei for its Firefox OS project during this year’s Mobile World Congress in Barcelona, Spain in February.