Dutch food is not that well-known in other countries because it is generally much simpler than other European cuisines like Italian and French. However, if you do some research, you will find that traditional Dutch food is, in fact, very interesting and delicious. And there is no better place to sample some of these culinary treats than in the capital city.

Amsterdam is very easy to get to from most countries as it has a large international airport. You can find a range of central hotels with Venere, for example, and there are so many things to do and sights to see in this city. As well as sightseeing, when you are in Amsterdam, you must try the following foods. 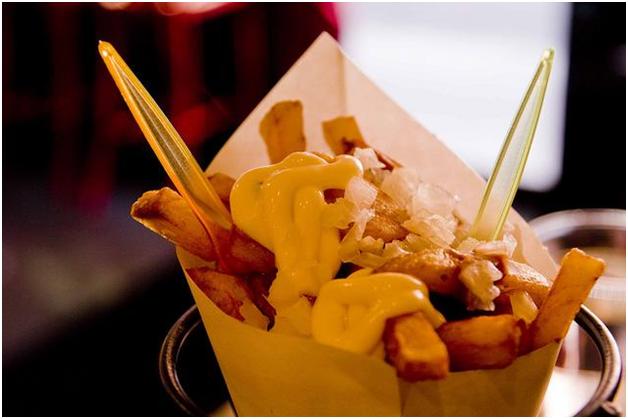 Amsterdam is known for having an excellent variety of street food within Europe. Perhaps one of the most popular street snacks, and my personal favourite, are the patat. Basically, these are french fries served in a cone and are traditionally enjoyed with plenty of mayonnaise. This snack is ever so simple and yet very delicious. Patat are such an iconic Dutch food. If you are entering the capital city via Amsterdam Central Station, one of the first things you will see are street vendors selling patat. And I’m sure you will be very glad to try some after your long journey. 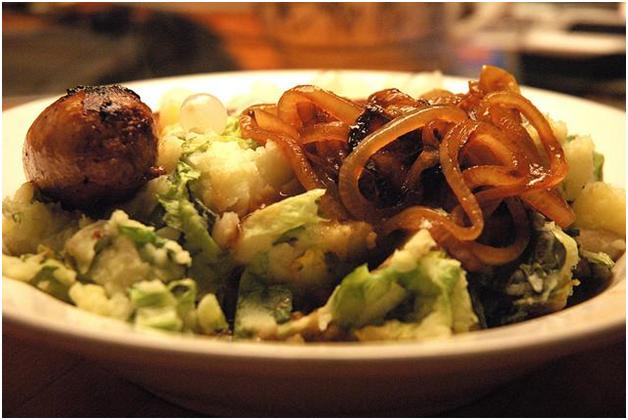 A traditional dish, it consists of potato mashed with vegetables (spinach, turnip and carrot, for example). This is served with smoked sausage or stewed meat and lashings of gravy. This meal can’t exactly be described as gourmet, but it is comforting and nutritional. This hearty dish is usually served during the winter months. If you know a local who can make stamppot for you then, this will be the most authentic way to eat this meal. Otherwise, there are several restaurants within the city where you can try it.

This is raw herring fish that has been soaked in a marinade of vinegar, cider, sugar, herbs, spices and chopped onions. This is traditionally served as a snack with a bread roll or just as it comes. It may not sound very appetising, but it is worth trying at least once. This is a very popular snack with locals and tourists. You can pick up some Hollandse nieuwe haring from a number of street stands and shops around the city. If you want to do as the Dutch do, tip your head back and dip the herring by the tail into your mouth. 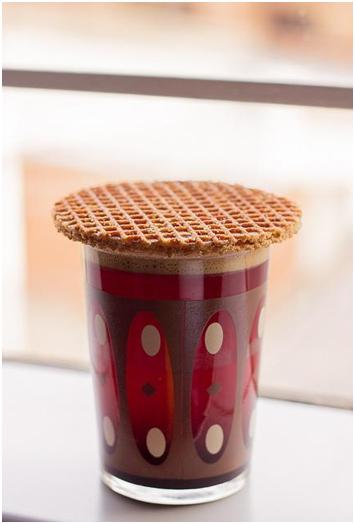 These are two thin round waffles sandwiched together with a caramel syrup. They are widely available in Amsterdam, from grocery shops, street vendors, and bakeries. These sweet treats are best enjoyed with a hot mug of tea or coffee. Place your stroopwafel on top of your hot drink and the steam will melt the syrup inside and soften the waffles. Yummy!

Here we have listed a few Dutch must-eat treats. However, there are so many more traditional foods that can be enjoyed while you are in Amsterdam. If this selection has tantalised your taste buds, do some research, and you will find even more treats you must try. Eet smakelijk!