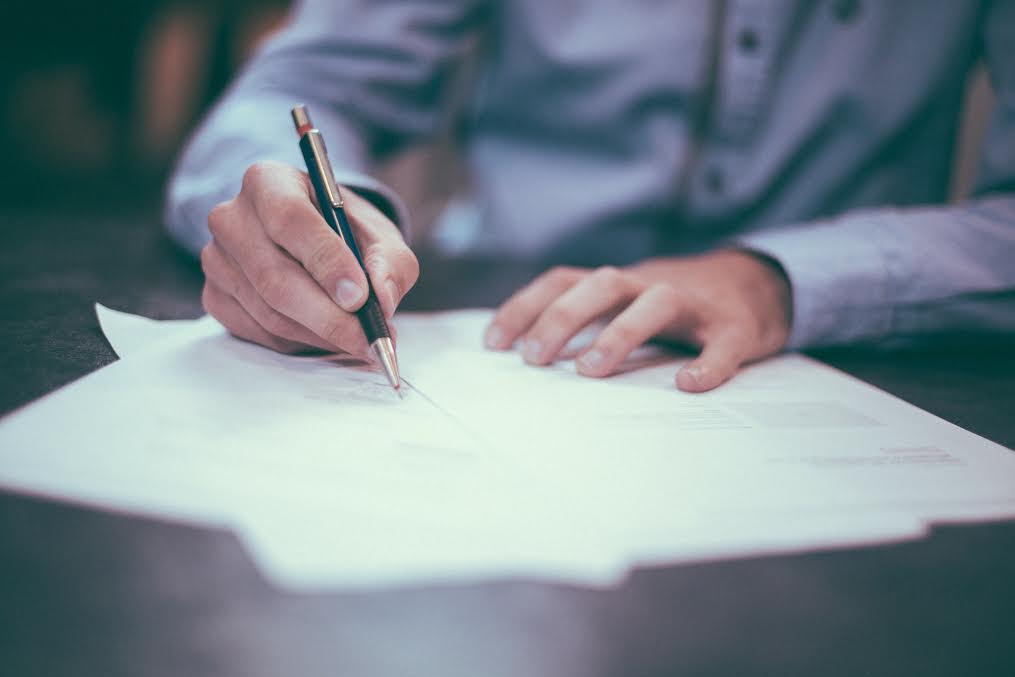 There are close to 320,000 British expats who’ve made their home in Spain, and at just over 20%,they make up a substantial portion of Spain’s foreign property buyers. Anyone applying for a mortgage from a Spanish bank would probably not have noticed a hidden ‘floor clause’, tucked away in the small print, which capped minimum repayments above the advertised interest rate. After many years of legal battles this clause hasnow been declared void and abusive, and in this article, we explain what the floor clause is and how mortgage holders can claim a refund.

Many Spanish banks offered tracker mortgages that were based on the EURIBOR interest rate, but what they failed to tell their customers was that there was a ‘floor clause’ or clausulasuelo hidden in the small print of their contracts. Only if customers were fluent in Spanish and carefully read the entire contract, or had it translated, would they have been aware of what this clause contained.

The floor clause imposed a minimum interest rate on floating-rate mortgagesby placing a cap on how far mortgage rates could fall in conjunction with the benchmark rate (sounds confusing already, doesn’t it?). In practice, this meant that Spanish mortgage holders did not benefit fully from the record-low interest rates that dominated the market over the last ten years or so.

This clause effectively capped the minimum interest rate so that the banks were protected from negative interest rates.As this clause was never pointed out or explained to home owners before contracts were signed,as soon as the initial fixed-rate period expired, mortgage payments increased and customers had to pay thousands of extra euros.

The floor clause is believed to have added around €3,000 a year to mortgages, and the average claim is around €9,000. Apparently, 90% of all Spanish evictions were directly linked to these hidden floor clauses.

Many homeowners took this matter to the courts and finally, after years of legal action,in May 2013, Spain’s Supreme Court declared floor clause mortgages Spainvoid due to their abusive nature and the banks’ total lack of transparency.

40 Spanish banks and around 15,000 prosecutors were involved in the appeal of the court’s decision, but in February 2015 they lost and the ruling was ratified. This meant that with effective from May 2013 floor clauses were banned and the banks were ordered to refund the overpaid interest charges.

So as not to cripple the banking industry and harm the Spanish economy in its entirety, it was argued that the ruling should only be applied as far back as May 2013. However, not everyone agreed.The European Commission believed that refunds should be extended all the way back to the first mortgage payments – after all, if a clause is deemed invalid it should be deemed so from its inception date.

On April 26, 2016, the European Court of Justice (ECJ) had the first hearing in this matter and in December 2016 they ruled that Spain’s mortgage lenders must refund their clients all the money they made on these ‘unfair’ mortgage floor clauses. ‘The situation of unfairness must have the effect of restoring the consumer to the situation that [the] consumer would have been in if that term had not existed,’ the court said in a statement. ‘Consequently, the finding that ‘floor clauses’ are unfair must allow the restitution of advantages wrongly obtained by the seller or supplier to the consumer’s detriment.’ Officials at the Bank of Spain estimate that lenders will now have to pay back somewhere in the region of 4 billion euro as a result.

How to claim a refund

If you had a mortgage contract and were charged extra because of a floor clause, the best course of action is to seek legal advice and check with your bank what their complaints procedure is.

If you have a floor clause in your mortgage contract, the last thing you should do is sign anything sent to you by your bank that has to do with the contract. Many of Spain’s banks are trying to get people to sign new contracts with revised conditions in exchange for an improved rate or other improved benefits. The problem is that when you sign this new contract you also sign away your rights to take legal action against the bank at any later stage.

Right now, solicitors are having a great deal of success with floor cause cases and the banks are refunding the overpaid interest. On average, the whole process takes around four months.