Shopping for televisions can be an intimidating prospect for those unfamiliar with TV technology. Screens are massive, images crisp and clear and the units are remarkably thin. While plasma screens may trump the picture quality category, there are in fact several reasons why LED TV deals are ultimately a better fit for many consumers. Here are five good reasons to invest in LED TVs over plasma. 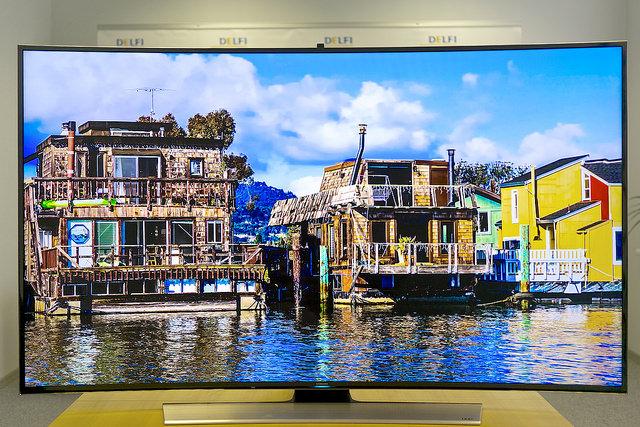 The average television is not destined for a dark screening room tucked away in a basement with no natural light. In reality most televisions live in rooms where there is in fact some natural light. LED TVs are much better in this type of environment as they’re easier to see in brighter conditions than plasmas which are typically intended exclusively for dark rooms.

LED TVs have become incredibly popular in recent years. This is good news for consumers as it means there are plenty of options to choose from and deals to take advantage of. Plasmas don’t offer nearly as much range for consumers, which can make deals a bit harder to source.

LED screens offer a level of brightness that plasmas just can’t match. Plasma picture quality is quite good, but they’re not very bright which makes them somewhat impractical. With LED’s the colours pop, motion isn’t blurred and consumers can enjoy the experience in any room of any house.

Gone are the days of clunky old TV units taking up precious space in the home. Today’s televisions are sleek, stylish and incredibly thin meaning they are much more versatile in the home. LED units are particularly light and can hang from walls, be tucked in nicely to other entertainment units or stand alone in any room. They’re also much easier to move around than plasma screens which are almost twice as heavy (and thick). 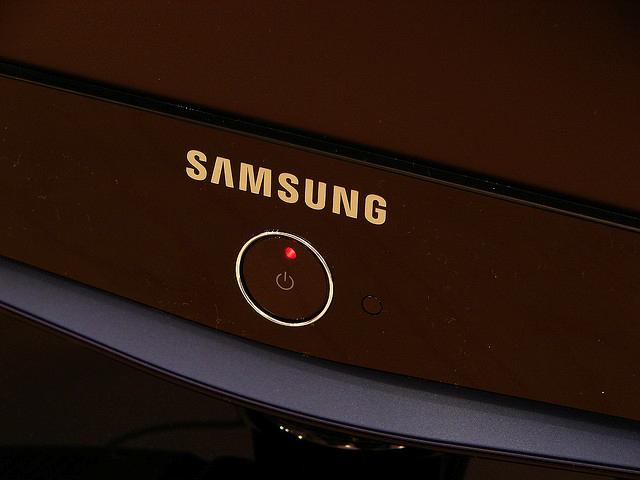 For eco-conscious consumers, LED TVs are an ideal purchase. They use anywhere from one-half to one-quarter of the power of a similarly sized plasma unit. LED TVs with a local-dimming option uses even less than the average unit but consumers can also manually adjust the brightness as needed which affects energy costs. Televisions – like most electronics often come with energy ratings, so have a look at those when shopping around.

A TV is a relatively big investment, and one which should be primarily based on practicality and functionality. LEDs offer consumers the best options for both. Be sure to shop around and find the best deal before committing to anything, and then sit back, relax, and enjoy the experience.

Images by KarlisDambrans and LallMasriera, used under the Creative Commons license.