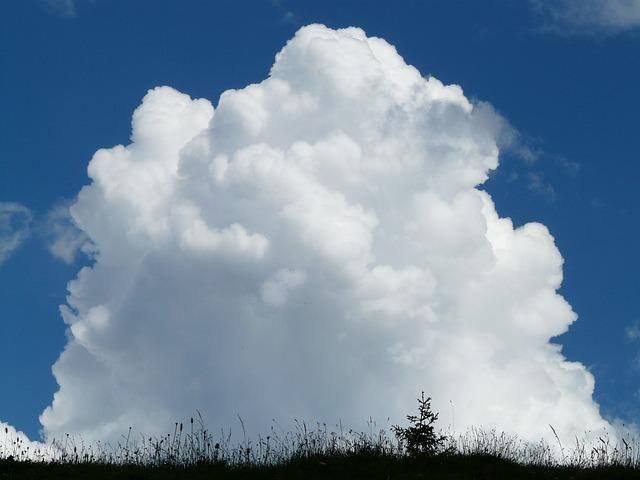 The industry of Cloud application development, in the recent years, has registered a huge growth. Now, this is the time of the year, when predictions about any given thing come into fashion; and the industry of Cloud app development is not an exception. No matter how much successful a developer is these predictions are of high interest to him/her. After all, these forecasts help the developers as well as the developing companies become more successful in developing Cloud based applications. Here are some of the most important changes that people related to the IT (Information Technology) industry are expected to witness:

In the year 2014, the world is more likely to be dominated by the software industry. Presently, every day different products and services increasingly get wrapped in the IT cover every day; with every passing day, people across the globe are becoming more dependent on such applications. Now, the onset of the new year is expected to provide the mobile applications with a home in the Cloud. This, as a result, would be significantly increasing the global IT expenditure.

It is quite obvious that the increasing demand of Cloud applications would, in turn, increase the requirement of certified app developers who are efficient in Cloud based application development. In fact, trend shows that it is more likely for developers to play the role of kingmakers. It is not an unknown fact that developers are the ones who earlier drove the initial growth of cloud computing. In the forthcoming year, they are expected to drive this even more by developing improved and innovative Cloud applications.

Decisions about application workload placement would shift towards users

As it is quite evident from the two aforementioned predictions, users are most important when it comes to the increasing growth of the Cloud application development industry; and the current market trend and the stories about the upcoming applications of the key IT companies reflect that about 99% of the modern users prefer Cloud over and above any other platform for back-end processing.

Private Cloud would have its testing time

For years, different IT companies around the world have been acknowledging the undoubted benefits of cloud computing. However, what has always been a bit of concern to these organizations is the security of this platform, which in turn has necessitated them to implement an internal Cloud before the deployment of the actual applications. Now, at times, such initiatives related to private Clouds have failed because of certain reasons; and 2014 is expected to force companies to minutely assess how far their efforts related to private Cloud has progressed.

Cloud brokerage would be in the central position

Just like private Cloud, the idea of hybrid cloud as a solitary homogenous technology is even expected to go through a tough time in the forthcoming year. Enterprises are more likely to use manifold cloud environments. This would result in increasing the need of creating or obtaining abilities for managing the various Cloud environments with the assistance of Cloud brokerage that is believed to be a dependable management framework. Being a way of delivering value to users, the necessity of Cloud brokerage extends even beyond the technical needs. This would include within its periphery the financial part as well.

All of the aforementioned predictions are among the key ones; there are a number of other predictions about Cloud application development that have been made by the industry experts. However, most of the predictions mention that Cloud computing would be offering several advantageous capabilities to both – the users and the vendors.

About the Author
Kevin Maddox

Kevin is a team building expert and corporate event manager. Throughout his career, he has seen various amazing team building events. He owns a blog through which he shares information about different techniques to build team spirit.