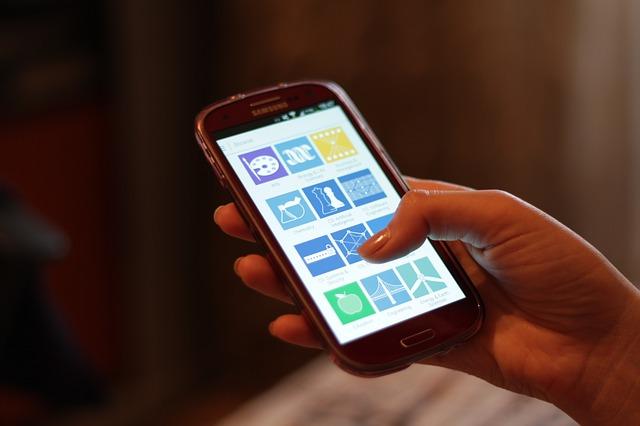 Rovio Entertainment, the makers of one of the most popular mobile games — Angry Birds, have recently launched a new variant of the game called Angry Birds Stella. Angry Birds is one game that most of us will remember playing. Many people including me purchased their first Android phone in order to play Angry Birds. In fact, even on iOS this paid game was made free app for a week on the App Store, and everyone flocked to download it. People blamed it for killing productivity as hours were spent on getting birds to kill pigs. Below are my picks on the games that will get you as addicted to it as Angry Birds.

QuizUp — QuizUp claims to be the biggest trivia game in the world and I wouldn’t be surprised if that is true. In this game, one plays against a random opponent or a friend on a topic of his/her preference. There are 8 questions and one has just 10 seconds time to answer per question. With over 500 topics, ranging from your favourite TV show to childhood riddles, there’s a good amount of replay value. It can sync all your contacts from Facebook, Twitter and your phonebook, so you can challenge your friends and have fun with this game.

Candy Crush — “XYZ has sent you a request to play Candy Crush”, is a Facebook request that possibly each and everyone of us have received. Personally, I have never got addicted to this game but judging by its popularity amongst my friends, it sure seems addictive. The game has more than 500 levels where one has to match same coloured candies and make their way through the next level. From bombs to chocolate candies, new items are introduced as the difficulty level increases. As far as I know, Level 65 is the terrible and a google search will show how much hate it has received.

2048 — This is one of the games that may actually require more of strategy than luck. The aim of the game is simple – get the 2048 tile by swiping the tiles and when two tiles of the same number touch, they merge into one. By the way, the game will go on even after you achieve 2048.

Piano Tiles — Also known as Don’t Tap The White Tile, this game has a board filled with black and white tiles a la a piano and typically a person has to only tap a black tile to move forward. There is a reverse mode too when one does the the exact opposite. Other gameplay modes like Zen, Arcade, Rush, etc are also available. It also plays sounds like a piano as you touch a tile. So, happy tapping. Or not.

Swing Copter — Made by the developer of the infamous game Flappy Bird, Swing Copter is as frustrating, if not more. Flappy Bird was voluntarily pulled out of the App Store and the maker even apologised for making it so addictive. It is very difficult to score in Swing Copter too and people were even gloating about getting 3 as a high score. Gameplay is to fly with a propeller hat and avoid obstacles. The further distance you travel, the higher the score.

All in all, there are tons of apps out there that may be as addictive but ‘tis the flavour of the season. I wonder if one could ever play through all these games in a single lifetime. My suggestion? — Download, Play till you are sick of it (after setting high score that is), Delete. Rinse. Repeat.

About the Author
Criselle Lobo

Criselle Lobo is an Associate Editor at PriceBaba.com. She should have been writing code after her graduation, but destiny had other plans. She has an opinion on almost everything, but is open to other POVs too. You can connect with her on Twitter @criselle4.