In his book Habits of Highly Effective People, Stephen Covey argues that it is our personal habits that make us or break us. The book created quite a stir because it suggested that at the bottom of everything we are as people – and everything we achieve in the world – our daily habits, not our intelligence, is what makes us successful.

The question, therefore, is what are the habits of people who are rich and how can we emulate them? It turns out that the most important thing is doing the right thing consistently. Good habits can help us do anything better, including managing our finances. Here’s what experts have to say about habits that lead to increased prosperity.

They Give Out Free Ideas

In the past, there was a lot of utility to keeping ideas to yourself. They were known as trade secrets, and they were employed by companies to make sure that everybody bought their products and not their competitors. Perhaps the best example of this is McDonald’s secret sauce (which isn’t so secret anymore) giving the company an edge over rivals Burger King and Wendy’s. 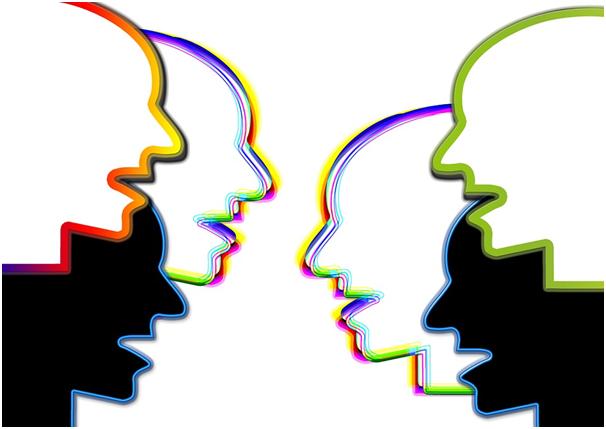 But entrepreneur and author, James Altucher, says that today’s companies can win more business by doing the exact opposite. His advice is for businesses and entrepreneurs to flex their “ideas muscle” by sharing their thoughts with their audience and other businesses. For instance, Altucher himself was invited to speak at an Amazon conference in Seattle where he gave a quick talk on his product. Through networking, he managed to create a bunch of new contacts and clients and the event that helped him expand his business.

Another habit of rich people is that they are opportunists. If they see an opportunity, whether it’s to invest in a business or make a claim for compensation using injury lawyers, they’ll take it. This type of mentality is a reflection of their risk-loving attitude. They won’t hold back and just pretend to themselves that money will fall into their laps. Instead, they’ll take opportunities, as and when they arise.

Young people, especially entrepreneurs, often find themselves in the mindset that they need to be go-getters. But just being a “go-getter” is actually a very one-sided attitude. It’s all about what the individual can extract from the people around them, rather than what they can give. 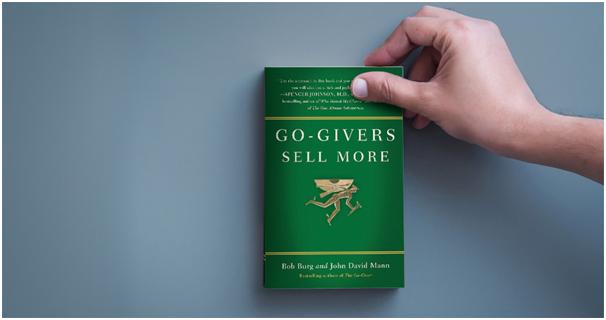 This has sparked a new way of thinking based around being a “go-giver.” The idea here, according to New York Times correspondent David Bach, is to find out how you can offer the best service or the most value to people you sell to, whether it be your product or your individual labor. He describes the whole process as being like a giant circle: the more you put in, the more you get out later on.

Bach says that even when he is overworked, he remains grateful when things are on the up. He has lived his life in pursuit of service of others, and that’s one of the biggest reasons why he’s made so much money.