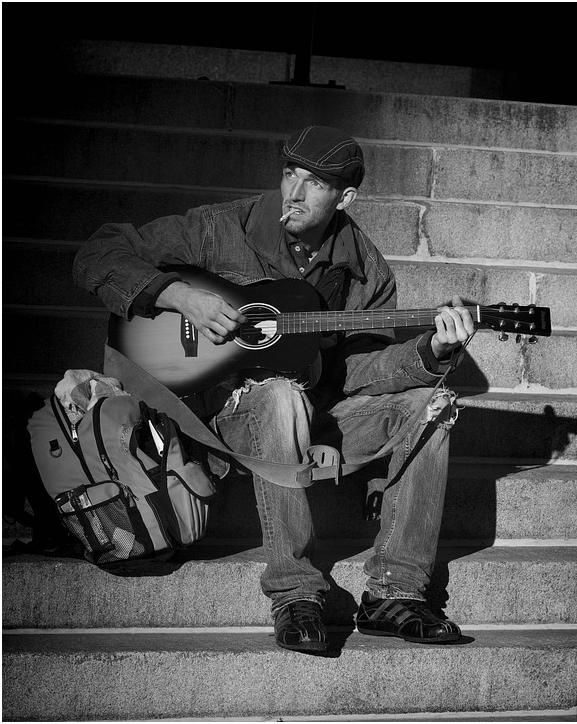 Even though we are now in the 21st Century, homelessness is still a big problem for our modern society. In fact, if you look on the streets of some of the USA’s biggest cities, you might think that hardly anything has changed since the 1800s.

One of the main problems of homelessness is that ordinary citizens try their best to ignore it and, as a result, they aren’t fully aware of the full scale of the problem. It may not make for pleasant reading, but here are all the facts about homelessness that you shouldn’t shy away from.

Half A Million People Are Homeless

If you had to guess at how many people are living on the streets these days, what would you say? Most people might guess at just a few tens of thousands. In actual fact, the figure is close to half a million. That’s pretty shocking, right? Most of these people are able to spend the night in shelters, but many still have to sleep on the street, putting them in danger from illnesses and violent crimes.

That’s right; around 50,000 people who are out on the streets are army veterans. But do you know what is even more shocking than that stat? One quarter of homeless are actually children. It is thought that around 130,000 people on the streets each night are aged under 18. It has also been widely reported that around one million children currently in school do not have a stable home to go to at the end of the day.

Lots of charities that support the homeless and run shelters are currently very underfunded. This is all because the government has cut back on public sector funding and there are hardly any grants going around. Ken Starr of Home Comfort USA worked with Sheepfold to organize a charity drive for the charity, and many events such as this take place regularly throughout the country. However, this isn’t enough for the charities to survive these testing financial times. Thankfully, most charities are trying to restructure themselves so that they can make things work on tighter budgets.

Fewer Rental Homes Forces People Out Onto The Streets

Since 2001, around an eighth of the USA’s low-income housing has been lost. As a result, there is a huge shortage of rental accommodation for people with low incomes. In fact, the country is going to need to find around 7 million new rental properties if it is going to reverse this problem. If these new apartments are built, then many families will benefit from lower rents, and won’t have to spend half of their monthly income on highly expensive rental charges.

These facts and stats don’t sound too promising, but there are people working on improving the lives of homeless people. Do you feel like you want to make a difference? There are lots of local charities who are always looking for new volunteers.