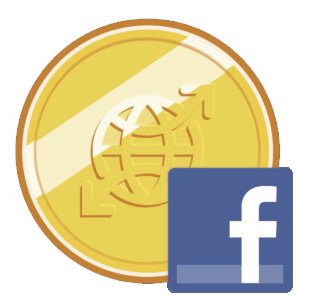 The company which is still appears to be only on paper at the present point, name GameTek LLC, filed up a patent infringement cases against some big social gaming companies, including social networking giant Facebook, social game maker Zynga, Electronics Arts, Funzio, Wooga and 6waves in Southern California. The games accused of infringing the single patent, US no. 7,076,445 by GameTek include FarmVille, CityVille, Mafia Wars 2, Crime City, Bingo Blitz, and several others.

As is typical, the lawsuit uses complicated jargon to describe the patent:

The case just started up, so there is no point at this stage to determine what is going to be happen as the time passes however certain aspects suggests a lot of interesting aspects at this time. This is how things happen but the more interesting thing seems to appear when all these biggies companies will file their part of responses against GameTek’s complaint.