The social giant Facebook announced that it has released an updated version to its mobile app install ads product, the one which was launched last year. The update will allow advertisers to improve targeting of their ads based on their connection types, mobile operating system they are using, and giving them the power to design these ads with the help of Facebook’s basic ad creation tool. 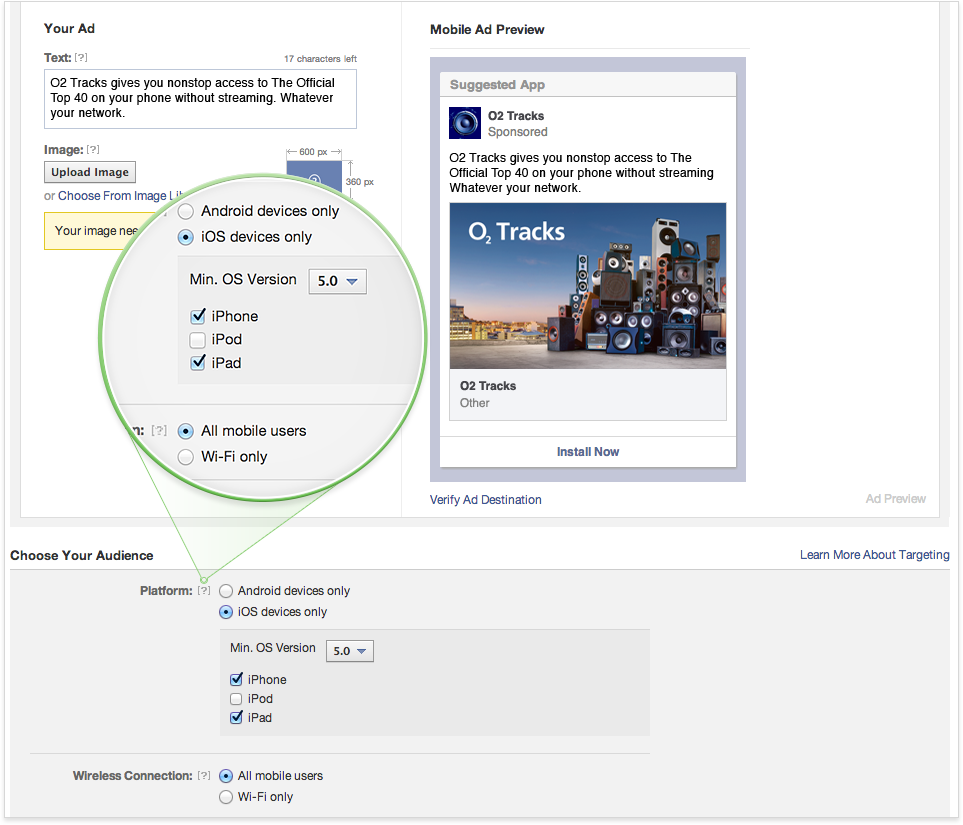 Sharing some examples, over the update, the company shared that: