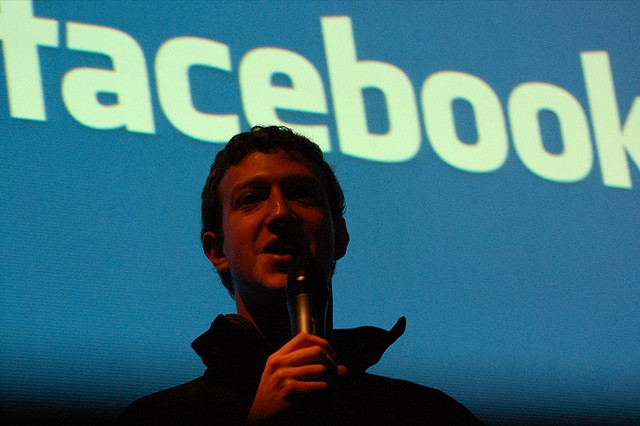 The social giant Facebook announced today a beta program for Android apps, letting users to test the upcoming versions while the first beta version will be available starting from today itself. In order to be a part of it, one has to join a Google Plus group followed by which you will be able to use and then provide feedback. As soon as you join the group, you have been allowed to opt-in to Facebook’s Beta program and become a tester.

The move means that the company wants to reach more and more Android users and want them on its platform. The company wants to make its place with those who are on Android devices as well as those who have hundreds of apps running on their devices. With this, they will be able to get feedback from users and improve its offerings. Isn’t an interesting plus a well planned move?