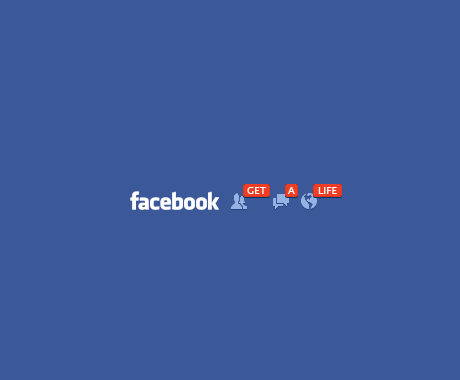 With just two days away from Facebook’s event, TechCrunch is reporting that the social giant is likely to unveil Instagram video on the day. The publication citing a person who claims to have knowledge of its plans revealed that Facebook will unveil video support for Instagram.

It is likely that just the way Twitter’s Vine allow users to post 6-second videos, Facebook will offer 5 to 10 second Instagram video support. There is also other rumor cooking out there that the company may unveil its Reader service, an alternate to Google’s Reader service.

It’s just only last week that Facebook sent an invitation to press, saying that it is working on “big idea.” The company’s press event will be going to held at its Menlo Park, Calif., headquarters. I2Mag will be reporting live with all the news coming out of that event.