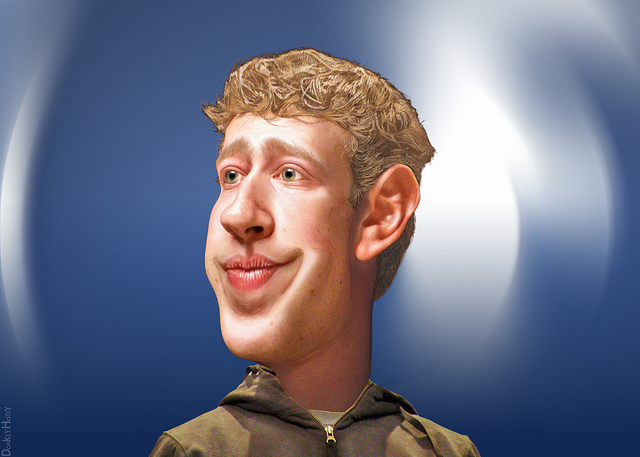 According to Reuters report, the social giant Facebook has finally settled a 2011 privacy suit with agreeing on paying $20 million to a class action group. The class action group claimed that Facebook’s Sponsored Stories program violated their privacy. The suit also entitled the social giant that it has to change the terms of settlement so as to give users more control over how their content is shared.

The lawsuit summoned over complaints from users who had seen their “Likes” use as market tool on Sponsored Stories without getting any compensation or the authority to opt-out for. Other publication GigaOm noted that from the settled amount, $9 million will go to the 614,000 users who signed up for the settlement while the remaining will cover fees includes, lawyers, donations to non-profit groups etc.