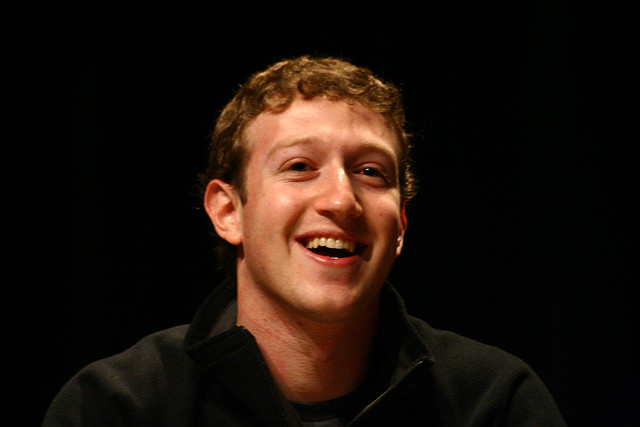 ABC News has received an event invitation by physical snail mail today from the Facebook reading, “A small team has been working on a big idea.”  Join us for coffee and learn about a new product. Interestingly the mysterious invitation comes just after two days when the social giant unveiled its hashtag feature.

The company which is going to take place on June 20th will take place at its Menlo Park headquarters. Rumors already high that company being working on Graph Search, a better and redesigned news feed or its Facebook Home, believe to be now it has got the right time to unveiled it. Well, we will be bringing more updates for you as soon as things come into more and better brighter angle.