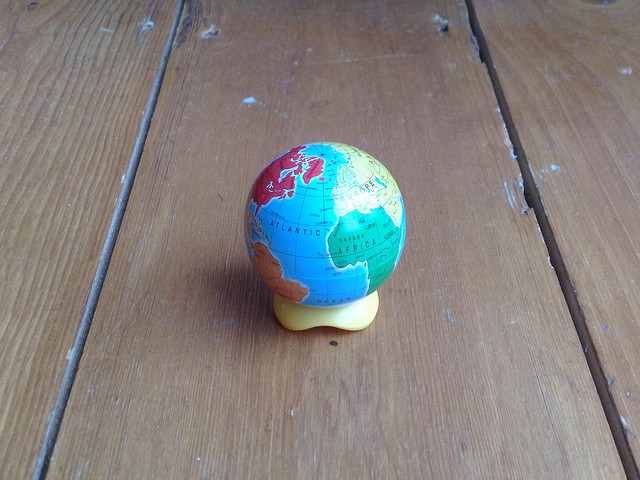 Facebook CEO Mark Zuckerberg today announced the formation of Internet.org, an organization to drive universal, global internet access. The company partnered with other prominent tech companies, including Ericsson, Nokia, Qualcomm, and Samsung as its founding members. The companies will work together to bring connectivity to the two-thirds of the globe which don’t have internet connectivity.

“Everything Facebook has done has been about giving all people around the world the power to connect,” Zuckerberg said. “There are huge barriers in developing countries to connecting and joining the knowledge economy. Internet.org brings together a global partnership that will work to overcome these challenges, including making internet access available to those who cannot currently afford it.”

As per press release, Internet.org taking aim at the moment of three specific goals: Affordability, data efficiency and helping business drive access. Facebook, Ericsson, MediaTek, Nokia, Opera, Qualcomm, Samsung and other partners will build on existing partnerships alongside will explore new ways to collaborate to solve these problems.