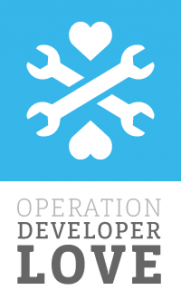 The social giant Facebook has announced that it will enable Internet Protocol version 6 (IPv6) on beta.facebook.com. The beta site will get IPv6 on May 18, 2012, while the main Facebook site will get IPv6 on June 6, 2012. The World IPv6 Launch coming on June 6th 2012, Facebook has committed to enabling IPv6 access for our users on most of our HTTP and HTTPS endpoints. The giant further said: based on the results of last year’s IPv6 test on June 8th 2011, we are confident that enabling IPv6 on our platform will be a success.

“IPv6 is vital because the Internet’s original addressing system (IPv4) has run out of free space,” a Facebook spokesperson said in a statement. “Since every device on the Internet relies on a unique address to communicate, we must transition to IPv6 which provides over 4 billion times more addresses than IPv4. IPv6 will ensure everyone (users, ISPs, governments, and companies) have direct and open access to the Internet.”