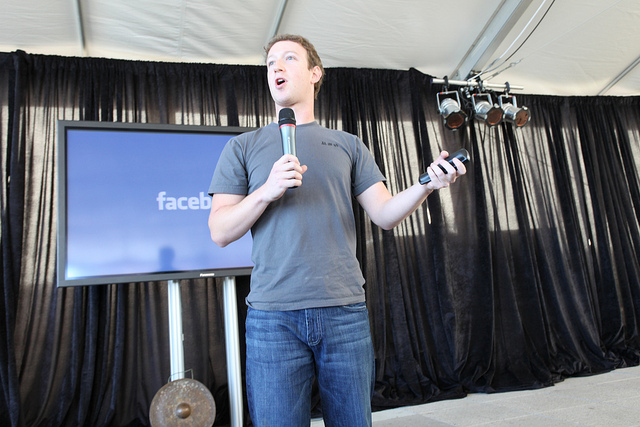 According to a blog post by the mobile app analytics statrup Onavo, the company has been acquired by Facebook. The acquisition will let social giant and other mobile technology companies recently launched Internet.org project commitment to improving internet access for the next five billion people.

The startup shared via its blog that Onavo will help the smartphone users to optimize their use of mobile data services while it also work on producing mobile utility apps, the first mobile market intelligence service based on real engagement data.

On other end, the social giant has confirmed the deal while it has not revealed the price of its new buying.

Here is what Onavo shared on its blog post:

We are excited to announce that Facebook has agreed to acquire our company.

Three years ago, we started Onavo with the goal of helping today’s technology consumers and companies work more efficiently in a mobile world. We developed the award-winning Onavo mobile utility apps, and later launched Onavo Insights, the first mobile market intelligence service based on real engagement data. Our service helps people save money through more efficient use of data, and also helps developers, large and small, design better experiences for people.

We’ve built world-class products and a remarkably talented team which has pioneered important breakthroughs in data compression technology and mobile analytics. Today, we’re eager to take the next step and make an even bigger impact by supporting Facebook’s mission to connect the world.

As you know, Facebook and other mobile technology leaders recently launched Internet.org, formalizing Facebook’s commitment to improving access to the internet for the next 5 billion people — this is a challenge we’re also passionate about.

We’re excited to join their team, and hope to play a critical role in reaching one of Internet.org’s most significant goals – using data more efficiently, so that more people around the world can connect and share. When the transaction closes, we plan to continue running the Onavo mobile utility apps as a standalone brand. As always, we remain committed to the privacy of people who use our application and that commitment will not change.

We are incredibly proud of the talented team we have assembled, and, recognizing this, Onavo’s Tel-Aviv office will remain open for business and will become Facebook’s new Israeli office.

We’ll continue to advance the work we are doing in collaboration with Facebook’s great team. Thank you to everyone who has joined us on this journey. We’d like to extend a special thanks to our investors, who believed in us and in our vision from the early days. We’re excited for what’s next.