Recently, the survey agency Glassdoor, did a study investigating which jobs had the best “work-life” balance. With the rise of flexible working and always-on-call jobs, they survey was well-timed. The traditional 9-to-5 seems to have gone out of the window recently, only to be replaced by a working life that never seems to end. 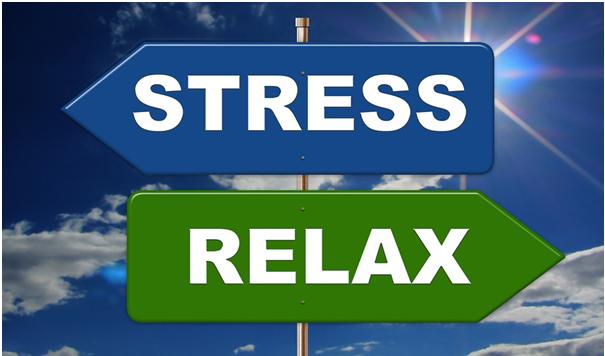 The surveyed investigated more than 60,000 employees and asked them how satisfied they felt with their work-life balance. Since 2012, work-life balance satisfaction has declined from 3.5 in 2011 to just 3.2 in 2015 on a scale of 1 to five, where 1 means “very dissatisfied” and 3 means “okay.” 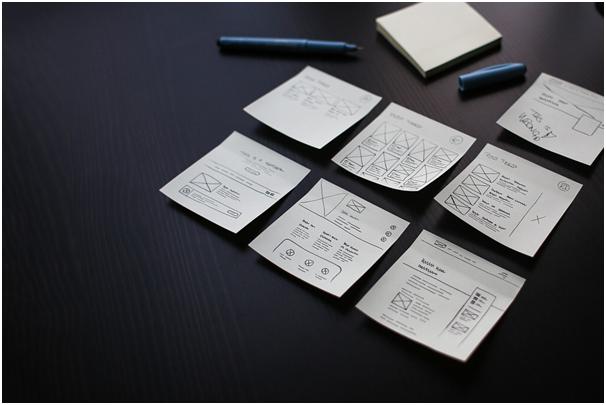 But in amongst the general statistics was some important information on the work-life balance of individual jobs. Here’s what the study found out.

Financial analysts and accountants had a work-life balance score that was better than the average. On average, they said that they were somewhat satisfied, with a score of 3.5, according to the Glassdoor scale. One of the reasons for this is probably the fact that accountancy and financial analysis are rare examples of jobs where the working day is confined to weekdays, between 9am and 5pm. This is good news for budding young accountants, currently studying for their CPA program.

In the age of the internet, most people have become amateur researchers, using search engines and maybe even Google Scholar to find out stuff on topics they are interested in. But people who do it for a living are also reportedly having a good time. According to the Glassdoor study, professional research assistants had a work-life balance rating of 4.0, meaning that they were “somewhat satisfied” with the amount of time they were spending at work. Research assistants often have to spend extended periods in front of their computers, pondering problems and looking for answers for their clients. But at least when the day is over, it really is over, and they can get back to their families.

Web development is in big demand right now. Last year there were something like 25,000 new positions created in the field. Salaries aren’t bad either. But perhaps the best part of the job is the fact that it is so flexible. It wouldn’t be fair to call it a 9-to-5 job: it’s not. But, like so many other remote-working jobs, it allows you to plan your work around your life and not the other way around. Because of this, web developers rated their work-life balance a whopping 4.1, according to the Glassdoor scale.

The job of a marketing manager is to find new ways to make whatever product they are selling exciting for customers. But unlike the people on the development team, they rarely have to work all night to make a tight deadline. Instead, their work is mostly confined to their weekly schedule. According to the Glassdoor rating, marketing executives rank their work-life balance at around 3.8, putting them ahead of most other professionals in business.