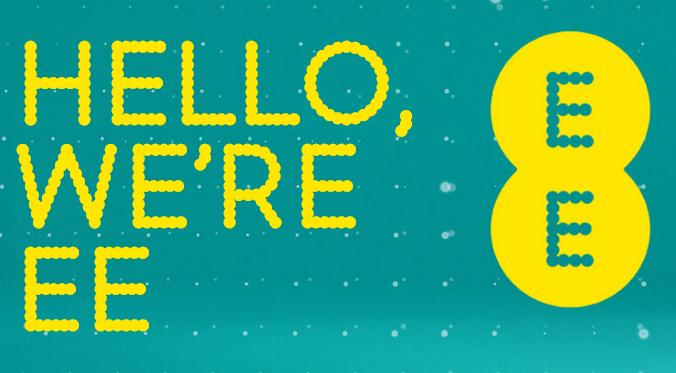 With reported earlier that UK’s EE new fast 4G services coming to 16 of UK cities, the company today through its website announced that the official launch UK’s first superfast mobile 4G and fibre broadband service, will take place on the 30th October 2012.

The move sound bit of surprising for two reasons, first as earlier news was that the service will make its debut by Christmas and second, we reported earlier today also that O2 and Vodafone too coming up with their 4G services by spring 2013, now this definitely sounds either a surprised move or smarter move.

The network will launch in 10 cities, including London, Birmingham, Cardiff, and Bristol, but with as planned will expand to 16 cities, or a third of the UK’s population by the end of the year.