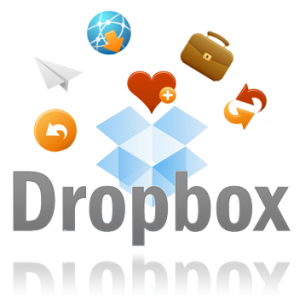 PandoDaily first reported on a support thread in Dropbox’s user support forums, with developers complaining that their apps are not being accepted by the Apple’s App Store review team. What’s happening exactly is? Dropbox’s new SDK handles the authorization of third-party apps by sending users to a page in Safari where they can grant access, but the same accounts also allows new users to create accounts, after which they have upgrade to a paid account.

Dropbox initially tried removing a link to the desktop version of the site as a possible workaround, but the review team continued to reject apps. Dropbox even provided a latest version of its SDK that does not allow the account to be created. Dropbox told The Verge: “Apple is rejecting apps that use the Dropbox SDK because we allow users to create accounts,” it is “working with Apple to come up with a solution that still provides an elegant user experience.” We hope the things come back on track soon.