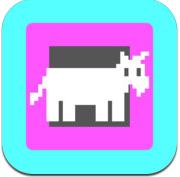 Many of us might ever wonder or think of which would be the first PC game and who the one had developed it – seems like I am talking about facts and figures – but No, I am not. Owners of Apple’s iOS devices – iPhone and iPod touch get ready for some action as you can now enjoy a remake version of the first-ever created PC game, co-written by Bill Gates himself and is named as DONKEY.BAS – the game which came pre-installed on several IBM computers in 1981.

The game which first released late last month, XVision’s DONKEY.BAS is a recreation of the PC game by the same name back in 1981. Players control a race car as it advances up the screen. Donkeys repeatedly come into view, and the simple goal is to switch lanes before colliding with any curious creatures.

XVision founder Johnny Ixe told BGR, “We did this game as a tribute to the original,” citing that the company in addition to the current features added a number of new features to the game in order to distinguish it from the original. DONKEY.BAS is available now in the App Store for $0.99. 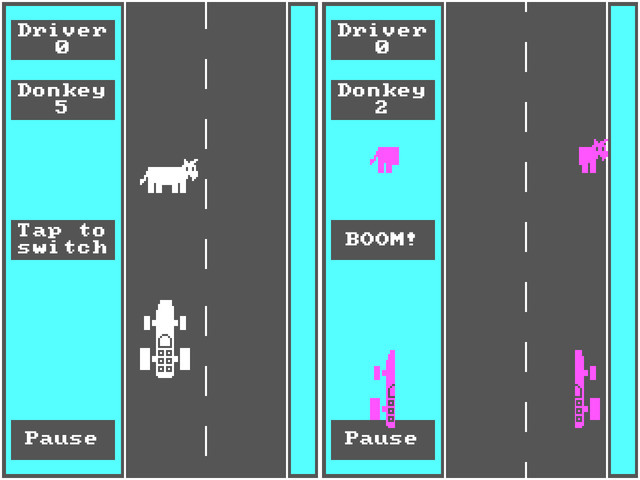