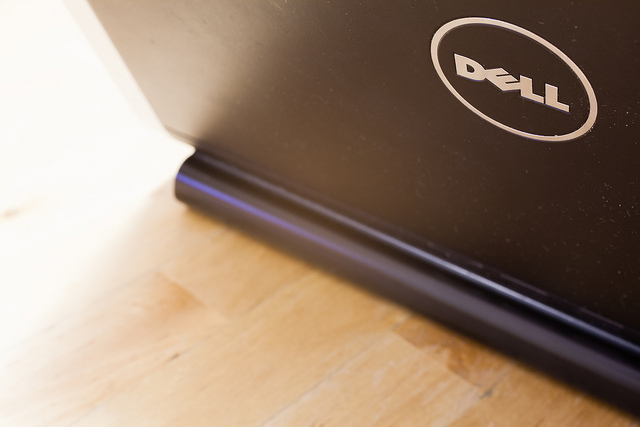 With Carl Icahn new proposal hit the bar earlier today, Dell has not taken longer to responded back with saying that Icahn’s new proposal is incomplete as well as of risky in nature. Icahn proposes Dell commence tender offer for $1.1 billion at $14 per share. Not only this, but he also announced that he would be purchasing more than 72 million shares from his partner in the proxy fight, making him as the company’s second-largest shareholder, after Michael Dell.

Dell’s Special Committee saw number of problems with Icahn’s latest idea with reflecting some of earlier concerns, “Furthermore, as in the May 9 letter, Mr. Icahn’s current concept would likely force shareholders to continue to own shares in the highly leveraged company that would result.”

The concept “does not adequately address the liquidity issues and other risks the Committee previously highlighted. […] More than a month ago, the Committee requested financial and other information from Mr. Icahn and Southeastern in connection with their previous recapitalization idea. Those requests remain outstanding and are equally relevant to this latest concept.”