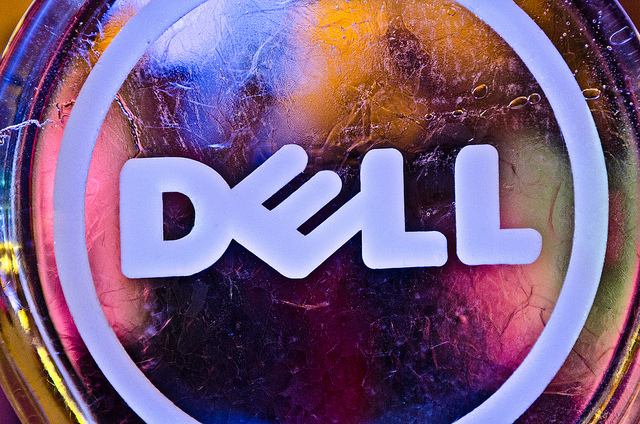 With Carl Icahn continuous increase in love over Dell’s shareholding, and in return Dell keep on slapping harder and harder back to Icahn, the company’s special committee today hit another high with saying Icahn bid lacks credibility, according to an SEC regulatory filing Monday. As per Schedule 14A filing with the US Securities and Exchange Commission (SEC), series of slides suggest that the committee’s slapped this time Icahn’s proposal as “inconsistent.”

Icahn last week introduced a new offer to purchase $1.1 billion of the company’s stock at $14 per share, the price higher than both Michael Dell and Silverlake. The result of which the company’s special committee responded back on saying that proposal is incomplete and risky in nature. Interestingly, the committee’s today’s hit is harder as compared to the last one.

Now, it would be good to see on what Icahn’s next move will be?