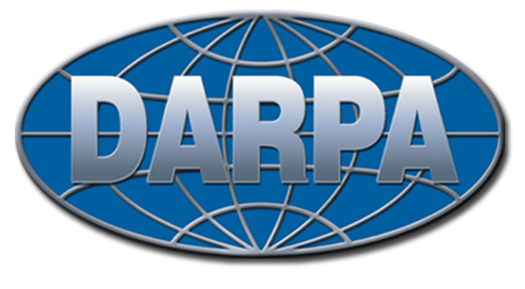 Defense Advanced Research Projects Agency (DARPA) planning these days for “disposable” imaging satellites for soldiers that means that would let soldiers get on-demand satellite images of any area. DARPA handles research for the US military. The plan is that the Space Enabled Effects for Military Engagements (SeeMe) programs aiming to build around 24 small satellites to be sent one at a time into low-earth orbit, where they would stay for 2 to 3 months period each before either burning up or re-entry onto Earth.

Program manager Dave Barnhart says, the time the satellites deployed would allow soldiers to “hit ‘see me’ on existing handheld devices and in less than 90 minutes receive a satellite image of their precise location.” The satellite will cost less than $500,000. DARPA is in talks with number of industries to help them with the project. Moreover, it is also looking out to build its existing ALASA launching program.