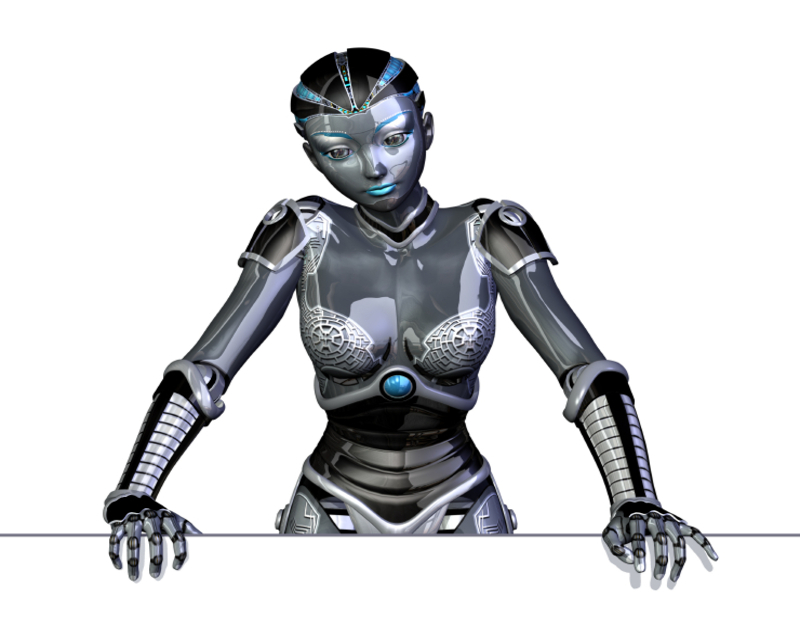 Information Week reports that the US Defense Advanced Research Projects Agency (DARPA) announced Tuesday that it will offer a $2 million prize to anyone who can build a robot that capable of using human tools that range from hand tools to vehicles. Robots will be required to complete a number of discrete tasks, including traveling across rubble, removing debris from a blocked entryway, climbing a ladder, and entering and driving a car. The new challenge will launch in October whereas responses from prospective entrants are due by the end of May.

“For robots to be useful to DoD, they need to offer gains in either physical protection or productivity,” said DARPA acting director Dr. Kaigham Gabriel, whose own research has included forays into robotics, in a statement. “The most successful and useful robots would do both via natural interaction with humans in shared environments.” DOD plans to use the research and technology developed in this challenge to help improve the ability of robots to navigate rough terrain at disaster sites, operate vehicles, and use common tools, as well as to make robot hardware and software development “more accessible.”