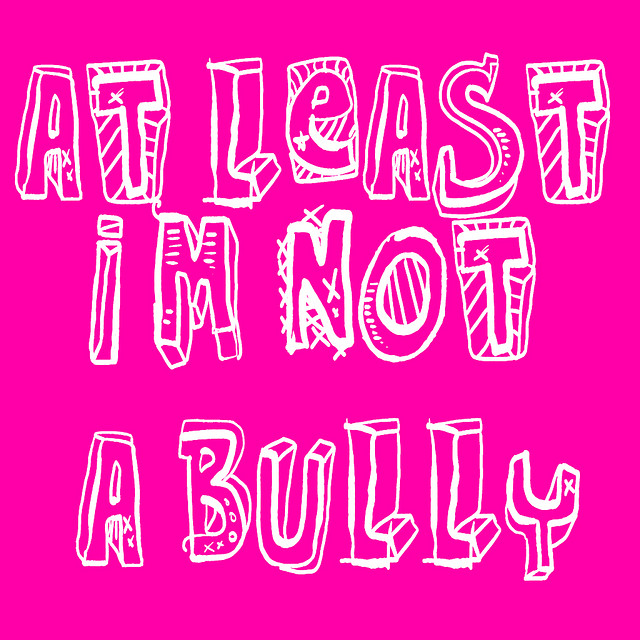 Note: The content was written in collaboration with Media shower.

The story of Rebecca Sedwick is heartbreaking. Nobody denies this. You would also be hard pressed to find someone who wasn’t looking for someone to blame. Knowing that the two girls who were Rebecca’s worst tormenters have been brought up on some pretty hairy (and deserved) charges somehow feels lackluster, which is why it shouldn’t be surprising to learn that many people are blaming the perpetrators’ parents as well.

It’s normal to look at the parents of teenagers who have done harmful, reckless and terrible things and assume that the parents are somehow negligent or lazy. It’s normal to wish that there was something that could be done to force those parents whose attentions maybe aren’t as keen as they should be to start paying better attention.

Mark O’Mara is trying to do something about it. He’s proposing legislation that would hold parents criminally liable for cyber bullying. He reminds us that parents are held liable if a child or teen shoots someone with a gun that should have been better secured or causes irreparable harm with a motor vehicle. Then he takes it a step further and says that using the internet isn’t all that different.

This is where things get tricky.

Some have taken up his cause, saying that stricter measures need to be taken to prevent kids from cyber bullies. In an op-ed for the Huffington Post, Sam Fiorella proposes things like requiring social networks to install contextual monitoring that will catch and stop messages that contain bullying language and repealing the laws that grant teens the ability to delete the things they’ve posted whenever they wanted to (effectively giving them carte blanche to erase bullying behavior).

On the other side of the argument are those like Parry Aftab who, in an interview with the Christian Science Monitor, points out even the most vigilant parents can miss some of the things their kids are doing online. She points out that if parents are held criminally liable for every questionable thing their kids do online, pretty much every parent would face jail time sooner or later.

And that’s where we’re stuck. On the one hand – we should know what our kids are doing when they are online. The idea that a thirteen year old’s online activity should be 100% private is almost laughable. Every good parent knows that monitoring behavior and making sure their kids know that their behavior is being monitored is a big part of teaching kids how to handle themselves online. It doesn’t mean that you don’t trust your sons and daughters (no matter how many times they shout that at you after you’ve caught them doing something they find embarrassing).

Most people also understand that teens and pre-teens have incredibly strong wills. Even if a parent takes away every bit of internet access that he can control, if a teen (or pre-teen) is determined to get online, that teen will find a way to do it and will probably take great pains to hide his actions from his parents.

We didn’t have to deal with cyber bulling, social media or any of these issues when we were kids. But the kids we’re raising aren’t fundamentally different than we were. We found ways to skirt our parents’ instructions and rules. Our kids will do the same to us. Knowing that we will be held criminally liable for secretive behavior isn’t going to stop kids from doing stupid stuff. Remember: kids believe they are invincible until proven otherwise.

Where do you sit on this issue? Do you think that Mark O’Mara is right? Should there be strict criminal laws that hold parents liable for their kids’ terrible behaviors? Is there some sort of middle ground upon which we can agree?