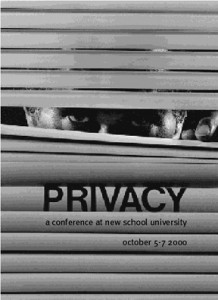 In a recent study conducted by Consumer Reports, it shows 4.8 million people have shared details about their plans for a certain day, making it publicly known when their houses are going to be empty, and 4.7 million have ‘liked’ a Facebook page related to health issues or treatments – exposing details that can be used against them by insurance companies.

Out of the 150 million Facebook users in the US, almost 9% are sharing personal information. A projected 7 million households with members on Facebook have been harassed or threatened or had users log in to their accounts without permission, a 30% increase on the previous year. While Facebook has highly customizable privacy tools, giving users control over how much information apps are allowed to see, according to the study, only 37% of them have actually put this feature to use.

Consumer Reports released some interesting figures on what kinds of personal information is being shared publicly online: