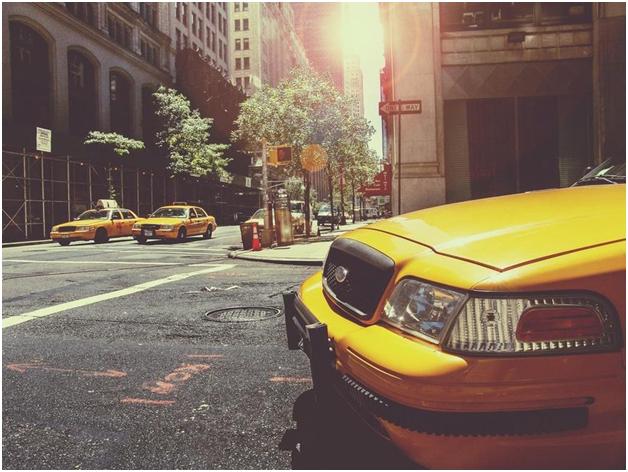 Nobody ever plans to be in an accident on the roads, and it is something you would never wish on anyone. However, the unfortunate truth is that such things do happen. No matter how careful you are, there is always the chance that you will be involved in an accident. Of course, there are certain steps you can take to ensure that your chance is as minimal as possible. To that end, it can be helpful to know what the most common causes of car accidents are. That way, you can more readily work towards avoiding them. With that in mind, let’s take a look at some of the most common causes of accidents, and how to avoid them as best as possible.

The single biggest reason that people find themselves in car accidents is because of distraction. This can be any of the involved drivers, of course, and it is not necessarily your own fault. If you feel that the other driver is to blame, and not you, you might want to consider hiring a car accident lawyer like Sean Park Law. Beyond that, you should do everything that you can to minimise your own risk of being distracted. Of course, there is only a certain amount that you can control this. But there are some simple steps to take to make your journey safer and distraction-free. For example, be sure to always turn your phone off when you are driving. If someone needs to get into contact with you, it can wait until you have arrived. Also be careful of loud music in the car, as this too can be distracting.

More often than not, when someone is involved in an accident, somebody was speeding. It could be either party, but either way it causes huge problems. It goes without saying that speeding is not a good idea. But did you know that it is the underlying cause of a huge amount of accidents? In fact, it is the second most common cause. As such, drivers would do well to make every effort to keep their speed down as much as possible. A lot of people find themselves tempted to speed every now and then. However, the safest thing to do is to simply never do it. Abide by the speed limits, but also make sure you read the situation on the road. Always keep a good distance between you and the car in front. 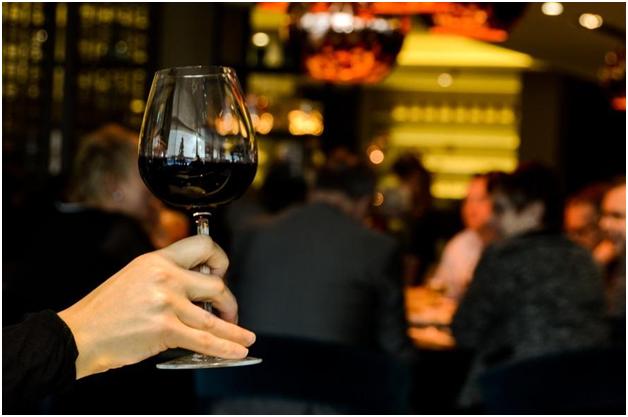 Thirdly, we come to the subject of alcohol and drugs. It goes without saying that you should avoid driving under the influence of any drugs, illicit or legal. Either way, you can cause a huge amount of destruction without meaning to. Often, people end up driving drunk because they have become stuck somewhere. But remember, it is always safer to call a taxi or get a friend to take you home. In the worst case scenario, you might even be better off sleeping in the car. Driving under the influence never leads to anything positive.