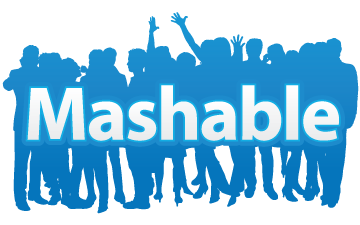 An unnamed source told Reuters reporter Felix Salmon that CNN is buying Mashable, yes we are talking about Mashable, a blog that covers social media related news for more than $200 million dollars. The announcement is expected to be made on Tuesday, March 12th. According to Salmon, “who isn’t known to throw around this type of rumor unless it came from a solid source, the deal is poised to be announced on Tuesday.”

The social magazine was founded by Pete Cashmore, who is currently working as the CEO of the popular blog Mashable, a Technorati Top 10 blog worldwide. He grew up in Banchory, UK and founded Mashable in Aberdeen, Scotland in 2005 at age 19. Mashable says it currently boasts 20 million monthly unique visitors and 4 million social media followers. The blog is headquartered in New York City, with an office in San Francisco.