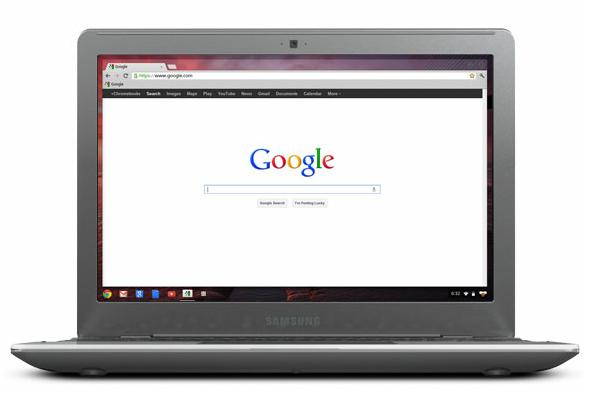 Google today at its I/O 2012 event has announced that its new Chromebooks will be available in 100 US Best Buy stores. Beyond this, Google exec Sundar Pichai says that the devices will become available via more retailers in the near future.