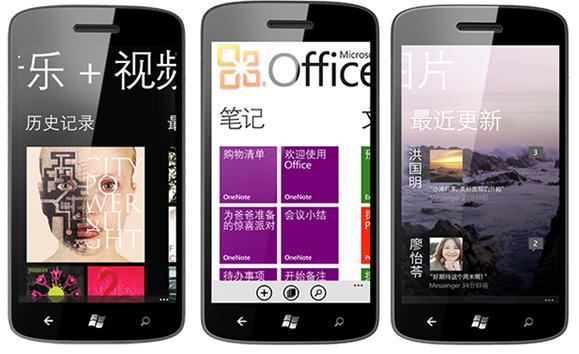 HTC announced today that they’re launching its Windows Phone operating system in China with the release of first Windows Phone in the country name HTC Eternity (aka HTC Titan). The Eternity features a 4.7-inch screen, front- and rear-facing cameras, and comes stocked with a slew of popular Chinese apps.

We reported earlier that the phone made its debut with the opening of HTC’s first Chinese flagship store in Beijing even further a site name Sina Tech’s Zang Zhi Yuan noticed that the phone is available for pre orders. The phone specs include a 4.7-inch, 480 X 800 LCD, eight-megapixel back camera and 1.3-megapixel front camera. The phone is priced at ¥4,399 (about $55)