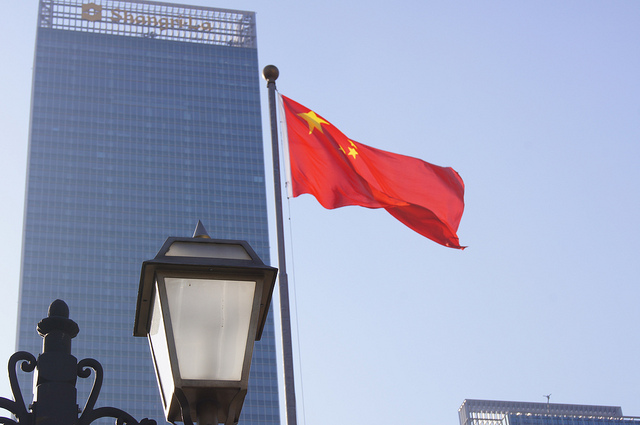 The IDC report titled “China telecom industry IT solution 2013-2017 forecast and analysis” discussed the investment growth over steady input from the country’s three dominant telco operators in 2011 along with 4G licenses issuance.