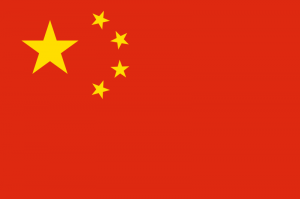 According to a Xinhua report on Saturday, China has spent more than 1 trillion yuan (about $160.8 billion) on the research and development (R&D) in 2012, means a total of 2 percent of the country’s gross domestic output (GDP) with as per official statistics, businesses invested the most in R&D, accounting for 74 percent of the total.

The publication quoting China’s Minister of Science and Technology Wan Gang stated that the country’s innovation capability being “greatly boosted” in the last five years, with which research and development contributed 51.7 percent to country’s economic growth in 2011, compared with 48.8 percent R&D did in 2008.