China, which is already known as the “biggest” mobile market in the world, and with the news reported that it’s only getting further bigger, as the country saw an increase of 1.2 percent monthly increase in total number of mobile subscribers to 987.58 million in January, as the data revealed from the country’s three telecom operators. 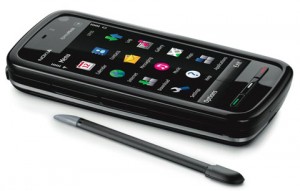